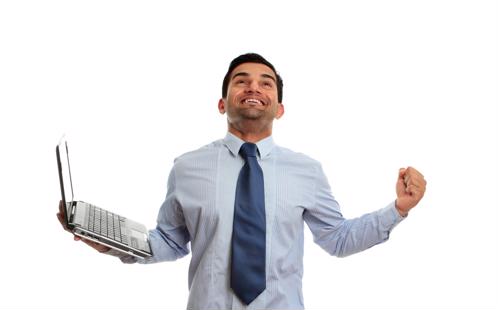 In a hyper-competitive hiring ecosystem like the one the labor market is experiencing today, the ability of companies to stay engaged with interested candidates throughout the hiring process is a must. To that end, many firms may have to reconsider the ways in which they approach candidate engagement in the first place, as doing so could mean the difference between landing that prime candidate and having them go elsewhere.

Below are six great ways to improve engagement with all applicants:

1) Let them know what the whole application process looks like

One of the biggest reasons that potential hires stop being interested in jobs for which they applied is if they don't really know what's going on, according to hiring expert Kate Reilly, writing for LinkedIn. In a lot of cases, old hiring processes would have people wait days or even weeks to find out whether they were even going to receive an interview, and then weeks more to find out whether they got the job. By letting people know where they stand, there's a lot less ambiguity and frustration.

Part and parcel with the idea of being transparent about the whole process, it's important for companies to send out reminder or alert emails, Reilly advised. Something automated that spells out the timeline and what step of the process is currently underway could demystify things and let candidates know where they stand.

3) Mix things up as needed

Often, the things that have worked for years in the hiring process aren't quite as effective as they used to be, according to HR Technologist. Businesses that have long followed the same hiring roadmap might be wise to consider what improvements could be made, and in doing so, help ensure they are better engaging with today's ideal hires. Simply put, the things that worked even 10 years ago might need a tune-up.

The more companies can do to appeal to candidates across multiple platforms, the better off they may be, HR Technologist added. Making your culture well-known not only on your own website or job listing services, but also on social media and other advertising you may do, will help people get a feel for what your company is like; they may be more inclined to stay engaged if they like where you're coming from.

Hiring managers already have a lot on their plate trying to fill these open positions, so taking some of the above duties out of their hands could help increase engagement with candidates even more, according to Glassdoor. Having current employees - such as potential co-workers with the new hire - check in with candidates to let them know what a great company you have and where the hiring process stands might help them feel like a part of them team before they even join it.

Usually, there's no use in keeping things unclear, and if a candidate reaches out, it's often a good idea to just tell them exactly what's going on, Glassdoor noted. You don't have to tell them every detail of the hiring process, but letting them know the issues related to their application, interview and so on could keep them more engaged.