Is the Great Resignation being followed by a Great Regret? 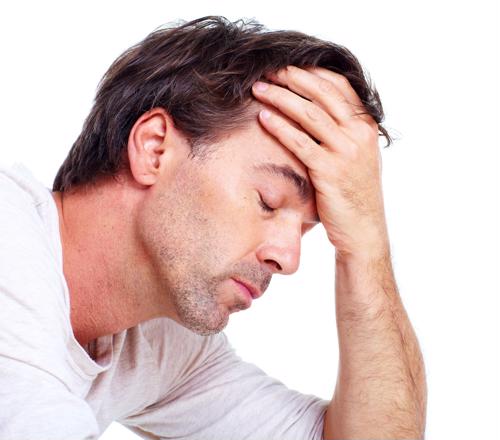 A few years back, we saw the beginning of the Great Resignation, a term given to employees resigning en masse. There were many motivations at play, including a widespread belief that their employers didn't prioritize their well-being during a global pandemic. Many workers also felt that they weren't being fairly compensated, or that their company culture was toxic and unproductive.

While these are all valid reasons, there are fears that this phenomenon is now being followed by a degree of lamentation. What's the evidence to back up the idea that a so-called "Great Regret" is emerging, and what implications might this have for employers? Let's explore these questions:

Businesses across the world are being severely affected by a labor and talent shortage that shows no signs of dwindling any time soon. Simply put, the current workforce doesn't have the skills many employers need. Consequently, hundreds of thousands of job vacancies remain unfilled. This points to a large number of employees' inability to land a new job. Many such people are indeed expressing remorse at having left their job and then being unable to find a new one. In fact, a study by the job listing board site Muse found that almost three-quarters of survey responders regret resigning to some degree.

What does it mean for employers?

Many workers are finding that the proverbial grass isn't greener on the other side. As a result, they're hopping from one job to another, which isn't ideal for them or their temporary employers. Some unemployed people are becoming desperate, readily accepting any job they're offered. Compound this with companies' wild clambering to fill empty positions and you have a recipe for disaster. Both employees and organizations need to take time to ensure they're a good fit for one another and on the same page when it comes to considerations like remuneration, business hours and working models.

Furthermore, this wave of regret is leading to the "boomerang employee" phenomenon, whereby former workers (try to) get their previous job back. This might be preferable for employers, as they can increase their productivity by hiring people who know the ins and outs of the business. These workers don't require onboarding, which means the company can save precious time and money that would otherwise be spent on rigorous training.

So, what do both employer and employee need to do to survive in a time of political, social and economic instability? Although it's not ideal for either party, the most realistic solution is likely to be adjusting expectations and finding compromises. Businesses and their workforce will probably have to make concessions in order to find an agreeable middle ground. This is going to require a great degree of transparency on both the company's and the worker's sides, perhaps to an extent that we've not seen before. But, if everyone is willing to put in the effort, teamwork can make the dream work.